Barron’s Lead Author for LSAT and MCAT -Jay Cutt’s Gives us his secrets to Test Prep Self Study
Posted by admin | Tuesday, 6 October, 2015 | No Comments

The 3 Keys to Self-Prep Success:

If you’re still not doing well enough, look for a qualified tutor now!!! 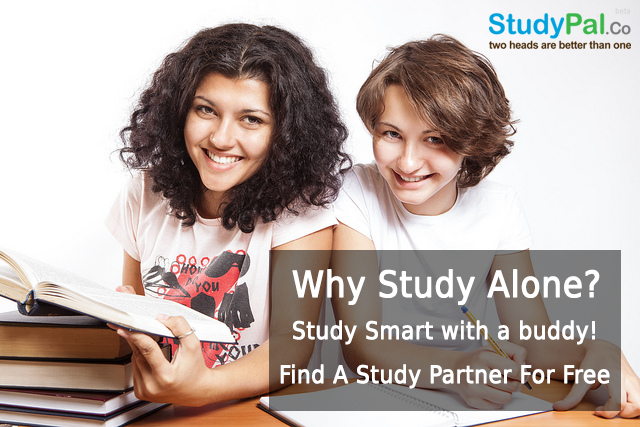 THIS MONTH:
Let’s take a quick look at where things stand for you!

MCAT: Hopefully you took your test already. If not, you’ll need to wait another year to apply. This month you need to complete all of your other application materials.

PCAT: Some schools will accept the January exam. If you haven’t scored your best, keep studying!

LSAT: Most schools require an official score no later than the December test. However, it’s to your advantage to also retake the test in February and submit this as a supplemental score. You’re probably already sick of studying but a few more months of prep will make a significant difference. If you feel like you’re not improving, try something different. See our hints on test prep options. If you take the October test, don’t wait until your results come in to keep studying. Assume that you will need to do better and aim for February.

GRE/GMAT: Depending on where you’re applying, your deadlines could be early December to March. If you have to take the test in November or December, it will be to your advantage to retake the test in late January or early February. Let the school know you plan to do this.

This month we’re talking about MATHEMATICS. It’s on the GRE, GMAT, and PCAT. It’s not on the LSAT or MCAT.

Mathematics for these exams is not really about memorizing facts. You will need to memorize certain facts but that’s usually not enough to get you to a great score.
Math on these tests is about math problem-solving. Unfortunately, the standard math strategies that they teach you in math class are not very good for problem-solving because they’re too abstract. The best tools for math problem-solving are:
Intuitive
Graphic
Visual
Hands-On
Simple.

When you work on a math problem, try to first identify all of the information in the problem and then organize it in a visual way if possible. It’s not necessarily easy to learn how to do this but if you wrestle with it, you’ll find that you can suddenly understand the math. Good graphic tools include putting information into columns and making drawings.

I haven’t found a lot of good material to help you learn math problem-solving, so you’re a bit on your own. Most test prep materials focus on the standard math strategies, which are often the worst way to approach math for people who are not super experts at math.

Next month we’ll talk about patterns in math problems.

Jay Cutts has been coaching admissions and test prep since 1990. He is the author of the Barron’s MCAT Prep Book, Barron’s MCAT Flash Cards, and the Barron’s LSAT Prep Book. He is also the creator of STEPS to the LSAT, a highly affordable, advanced self-prep system. He can be reached at orders@cuttsreviews.com. Visit Cutts Prelaw Support, Cutts Premed Support, or Cutts Grad School Support.

This entry was posted in Uncategorized
Comments are closed.
© 2015 StudyPal.co All Rights Reserved.