“Burning the mid night oil” has so long been a cliché that whenever it comes to serious studying, we end up imagining strained sleepless nights of study; aided by an excessive overdose of caffeine. Admit it, at some point or the other in your life, you have stayed up late; just to put an impression that you are working hard. But, as far as the productivity levels are concerned; trust us; you have been doing it wrong all these years. Scientifically speaking; early morning studies are not only more productive but also enhances the brain capacity. Here are six secrets about early morning studying that will definitely make you change […]

4 secret drinks that work wonders for your brain – Studypal.com 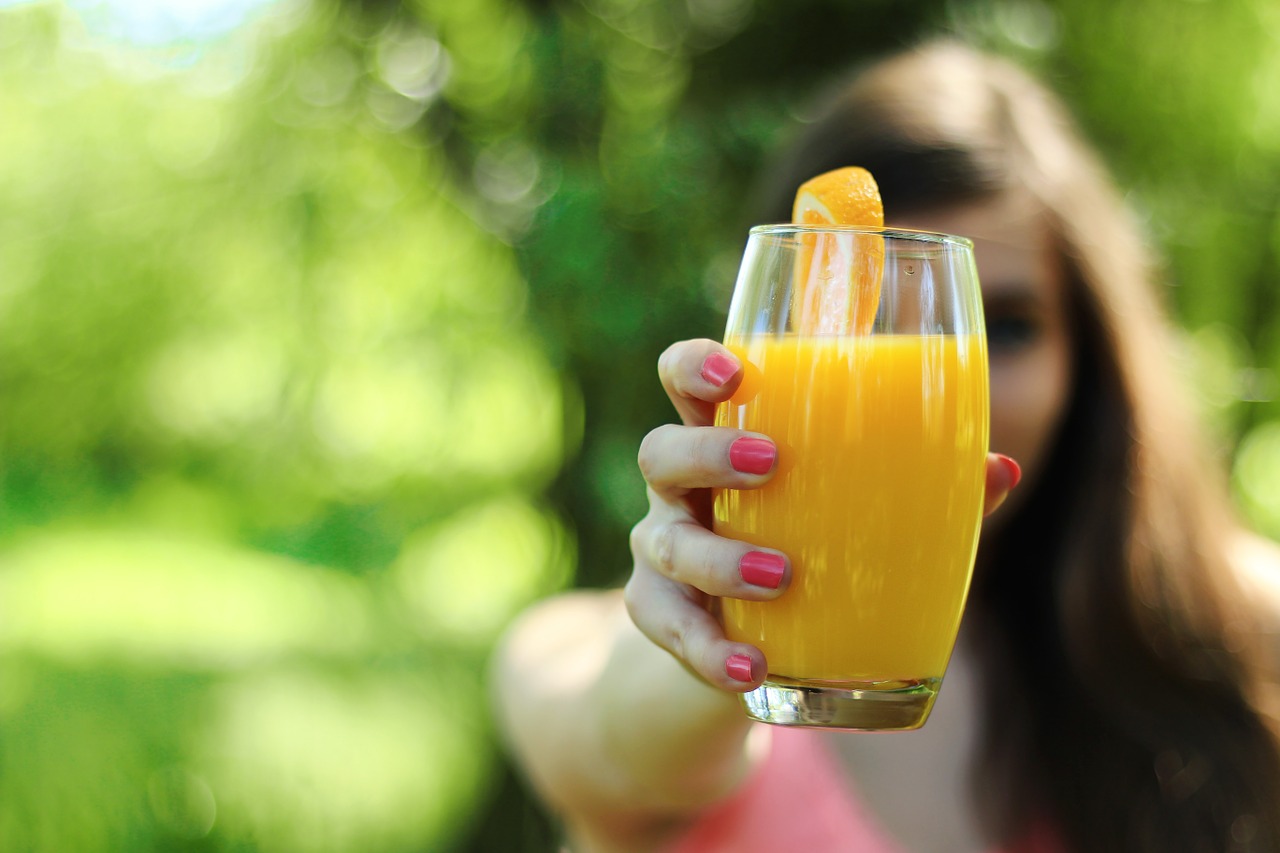 Brain Booster Drinks A sleepless night with a cup of coffee is perhaps what study sessions are all about to many. But, there are a hoard of such drinks which lay their claim to brain enhancing capacities. We bring to you a list of such drinks which are popular brain boosters along with their pros and cons: 1. Tea Perhaps the oldest of the brain enhancers; tea comes in varieties and aromas known to have curing and soothing properties.Antioxidants help flush out your toxins and keeps you emotionally healthy. But, excess of tea is known to make you hyperactive and may cause indigestion in many cases. Stiffening of arteries in […]

Time management is essential to anybody who is into serious test prep. All competitive exams come with the challenge of effective study methods and time management; failing which, success is merely a far fetched idea. Technology comes to our rescue when it comes to time management; with a vast range of apps to our aid. To cut your search short, we bring to you a list of six mobile apps that can help you utilise your time for your test prep in the best possible way: 1. Rescue Time If you’re one of those lazy bones who spend a few longer minutes on each task daily only to end up […]

7 tech savvy ways to do your studying

Studying is not about digging into your books anymore. With the advent of the smart phones and high speed internet; the way we study has undergone a sea change. We bring to you a list of the major technologies that have changed the way the world studies forever. Here is a list of 7 tech savvy ways to do your studying : 1. Wikipedia Of all things that internet brought to our homes; Wikipedia has to be among those which became absolute lifesavers. It has been the savior of endless last minute assignments to those never ending project write-ups. The source of all the information you could possibly need for […]

6 ways to use your leisure time while studying

Today’s fast paced life has made time a priceless commodity. It is difficult to be a good time manager and when it comes to studying, time management is the perhaps the utmost concern. To be able to effectively attempt your studies and ace all your tests, it is important that you utilize your leisure time effectively. We bring to you 6 ways to use your leisure time effectively while studying : 1. Do early morning studying The perks of waking at the crack of the dawn and getting to study range from a better understanding of concepts to better recalling power of facts. But, there is an additional advantage that […]