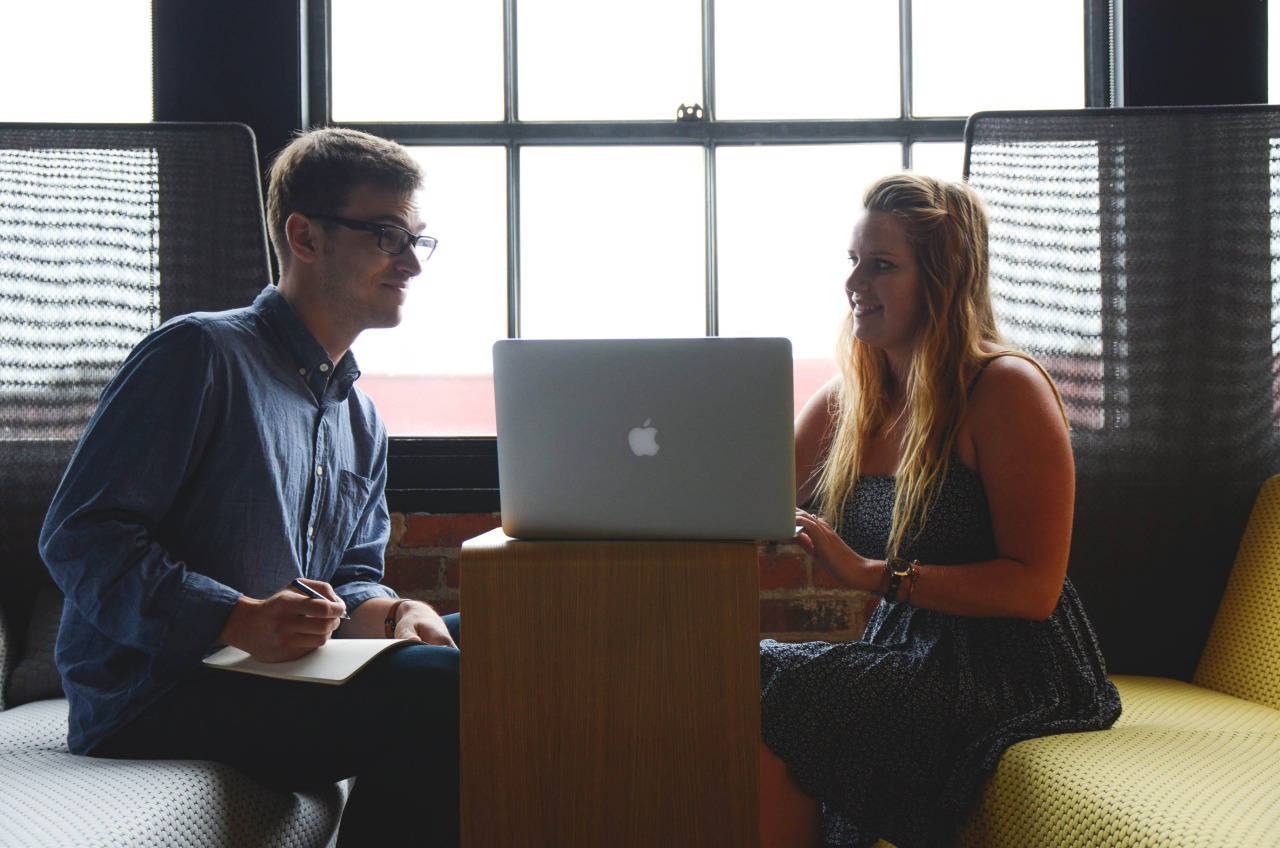 Recent research in neuroscience, education, psychology, and athletics – and other disciplines – is causing many people to dramatically change their notion of “talent.” Instead of talent being something is bestowed up you at birth, it turns out that it’s more like a muscle that gets stronger with use.
In fact, there’s a popular rule of thumb, developed by a now well-known psychologist named Anders Erickson, that before becoming an expert at anything, a person tends to have amassed at least 10,000 hours of “deliberate practice.” Many popular books have discussed this finding in an effort to dispel the “myth of talent” as a way to explain why some people are “experts” or “geniuses.” The Talent Code, The Genius in All of Us, and several other books follow the same theme; experts and geniuses are made, not born.

“It is not that I’m so smart. But I stay with the questions much longer.” -Albert Einstein

The notion that intelligence gets bigger like a muscle through deliberate practice instead of simply existing as a fixed trait like a person’s height is indeed a powerful one. In fact, it caused me to write an entire book called Plan, Prepare & Perform, which talks about how mindset, study planning, study habits, and strategic test-taking can have a dramatic impact on your standardized test score. Even if you want to, for example, work hard to prepare for a standardized test, if you believe deep down that your intelligence has a cap (because it’s a fixed trait) it’s hard to put in the right amount and type of effort to build your skills.
In effect, our new book addresses “how to prepare” instead of the typical “what to study” which is covered in traditional test prep books. And the idea of considering carefully questions of “how” to study, separate from “how much” or “what” to study, is critical.
One critically important but sometimes overlooked element of the general theme that expertise, intelligence, talent, and “genius” are not bestowed on people but created by them is that both the quantity and quality of practice is what builds the skill that leads to expertise. It’s not 10,000 hours of practice, it’s 10,000 hours of deliberate practice.

What is deliberate practice?

Deliberate or “deep” practice is practice that results in a very high amount of learning per minute of time invested. When someone practices deliberately, they are intensely focused, they identify and address mistakes immediately, and they typically receive expert coaching. It’s a mentally draining process because you are building new neurological circuity in your brain by testing and pushing yourself. It’s very different from passively reading a chapter in a textbook, for example.

Here are some key expert-recommended steps that can help you practice deliberately:

1.Set clear and specific goals. If you don’t know exactly what you’re trying to learn, it’s hard to put in the amount of focus and reflection on your progress required for you to improve.
2.Build skills “from the ground up,” starting with the simplest component of a skill. Master that component and build from there so your ability to repeat the more complex skill becomes automatic.
3.Study or practice intensely for small stretches, consistently and frequently—not for long stretches of time. In an academic context, what many students typically call cramming doesn’t work very well at all, and someone practicing deliberately would never do it.
4.Make mistakes frequently and receive continuous feedback from an expert. As soon as you do something incorrectly, the expert can step in, identify the mistake, and explain how to correct it.
5.Continuously push to and beyond the limits of your expertise, which over time will expand your expertise and develop your skills. When practicing deliberately, you tend to always feel stretched and even a little uncomfortable.

In his book The Talent Code, Daniel Coyle talks about a girl named Clarissa who is learning to play the clarinet. In the example, she painfully stops after every two or three notes to replay them, working choppily through the piece. To the observer, the experience is extremely difficult to listen to. It just sounds horrible. But what Clarissa is doing is focusing intently on each note, trying to get each step exactly right before moving on. When she hears a note that’s “off,” she gets immediate feedback, considers what went wrong, and tries again.

How can tutors or study pals help you practice deliberately?
Note that step four above talks about making mistakes frequently, but having an “expert” step in to correct you in real-time. This is a powerful element of practicing deliberately.

Let’s say you do 30 math problems with 5 questions about triangles over the course of 45 minutes, and then review those problems in your next study session. But, it turns out you don’t understand the formals and rules related to triangles very well, even though you think you do. As you complete the problems, you are sketching in your brain a way to go about doing them. You are building neuro-circuitry about the principles of triangles that just isn’t quite right. When you go back and review the missed problems, you have to spend mental energy both a) undoing what was incorrectly learned and b) learning the right approach.

If, instead, you are working through problems independently, but with an expert (even if the expert is simply a study partner that happens to know the right answer and approach to these types of problems), they can step in, ask why you are going about the problem a certain way (or at least stop you and note that the answer at which you arrived is incorrect) and explain the right approach. Now, you are mentally “shocked” into noting both a) how not to do the problem and b) what that right approach is. This is how expert feedback gives deliberate practice its power.

This entry was posted in Uncategorized and tagged Study Tips
Comments are closed.
© 2015 StudyPal.co All Rights Reserved.